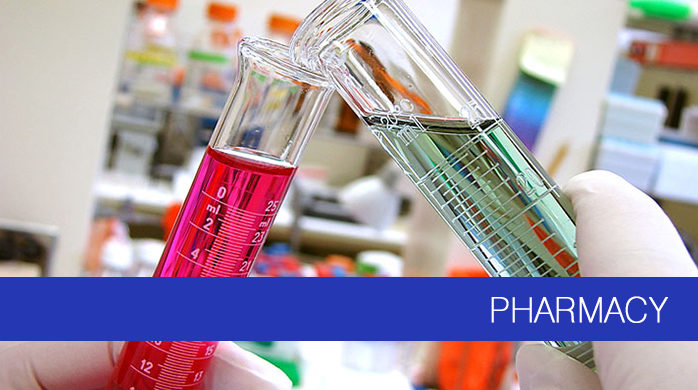 Pharmacy Department was founded as one of the departments of Faculty of Tech and Engg, R.T.M.N.University  in June 1998, by the initiative of the active Citizens, Authorities of University and dignitaries of the Pharmaceutical Industrial houses of the city on 100% grant in aid basis for degree course by the Govt. of NAGPUR. It overcame the teething troubles by the nursing services provided by the Dean and teaching staff of Faculty of Technology and Engineering in general and Applied Chemistry in particular. The Pharmaceutical Society was formed in 1998 to pursue professional and cultural activities. The first batch of graduates came out in year 1998. And due to the demand for higher education, PG courses in two disciplines (Pharmaceutical Analysis and Product Development) were started in two phases from the year 1998.
The department has received, apart from initial block grant from the Govt. of NAGPUR, development grants from UGC during V to VIIIth plans, which were utilised in updating the laboratories and library with equipments, necessary machineries, books and periodicals.

At the insistence of Govt of NAGPUR, short term training course was organised to impart training of diploma level to the practicing pharmacist of the state not holding degree or diploma in pharmacy. This helped the state of NAGPUR in meeting with the requirements of Section 42 of the Pharmacy Act which provided for minimum qualification for the practicing pharmacist.

Several research projects sanctioned by the agencies like UGC, CSIR, DST, BARC, DAE, ONGC, ASRC, Alembic and MSU were undertaken and successfully operated by the department.

The department has so far produced around 650 B.Pharms, 200 M.Pharms and 31 Ph.Ds who are serving the society in various capacities in different areas like Industry, regulatory bodies, community and hospital pharmacy and academics.

Four seminars of national levels have been organised by the department along with three summer schools, and more than a dozen on symposia, on the subjects of vital interests to both professionals and members of society.